Everyone counts here, and everyone can make a difference

Everyone counts here, and everyone can make a difference

Michael leads the service team at SKIDATA Austria. What he appreciates most about the company is the team spirit and his independence at work here.

“It’s a good fit,” says Michael, even after 17 years. That’s how long the former engineering graduate has been working at SKIDATA. “I like working in an innovative company that is known around the world,” he explains. “Everyone counts here, and everyone can make a difference.” Michael also likes being able to work in a familiar team. “The first-name basis culture at all levels and the team spirit that is championed here makes working together much easier.”

Michael was born in 1977—so he’s just as old as SKIDATA. The father of two teenagers grew up in Adnet near Hallein, very close to the company’s headquarters. Once he finished his business training at HTL Hallein with a focus on mechanical engineering as well as his studies in telecommunications technology at the FH Salzburg, Michael applied to SKIDATA after seeing an ad for a job in the newspaper. “Back then, not everything was online like it is today,” the former engineering graduate recalls. In 2003, it wasn’t easy to find a job in the field, but he had several offers, and the one from SKIDATA was the most appealing. 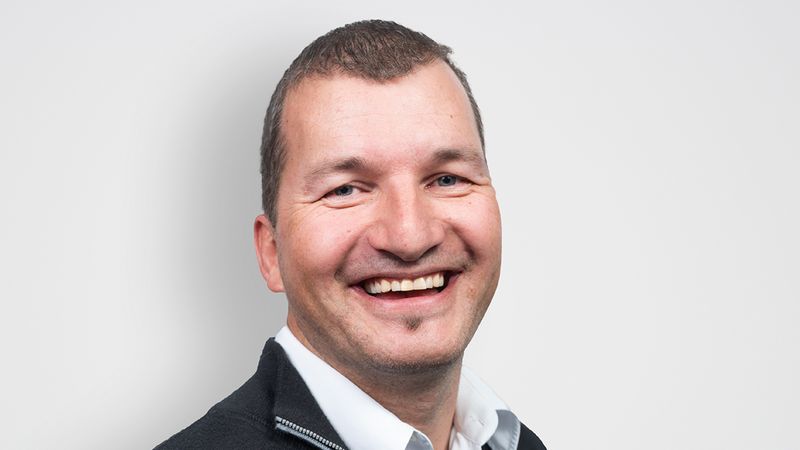 “The full package was just right,” he says upon reflection. “My technical training, my demeanor, and I fit into the team, which is just as important as expertise.” During a trial day, he was able to get to know the team in advance—and the team got to know him. “That’s still the case today: The colleagues on a team decide whether or not they would like to work with an applicant in the future,” Michael explains.

At the start of his career at SKIDATA, Michael worked as a quality assurance engineer in the events department. His initial tasks included ensuring that access to stadiums equipped by SKIDATA worked smoothly–both from the office and on-site–before the 2004 European Football Championship in Portugal, the 2006 World Cup in Germany and the 2010 World Cup in South Africa. “I was there for test matches to check whether the software worked.” He has also been involved in other major projects as well. For example, he spent several weeks in Florida for quality assurance of the access technology used at the Busch Gardens theme park. Today, he still enjoys working with SKIDATA colleagues all over the world. 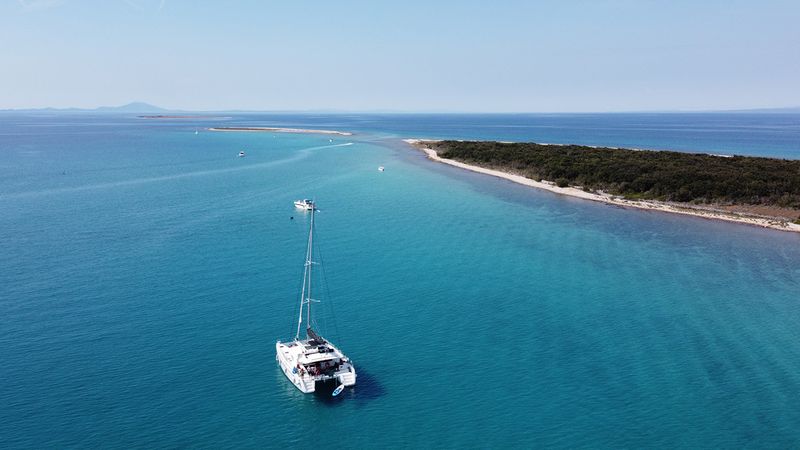 In 2007, Michael became Team Leader for Quality Assurance and Technical Support within Events—first with three employees in his team, and later seven. The next step in his career came towards the end of 2009: Michael took over as the Team Leader for Quality Assurance and Technical Support within Events with eleven employees, and he was promoted to Head of Technical Support (2nd Level) just nine months later at the headquarters, where he had 29 employees on his team. Since May 2014, Michael has been the Operations Manager at SKIDATA Austria. Around 40 people currently belong to his team, including three team leaders, a customer support team for the DACH region and a dispatcher as well.

When his two children ask him what he does at work, Michael says, “I press Enter and the barriers open.” In practice, his job is a bit more involved: He is responsible for the operation of the SKIDATA systems across Austria, of which there are already more than 1,000. When a customer inquiry cannot be solved by the on-site service technicians directly, the customer support members or team leaders come to him.

Michael is also in demand as a crisis manager should problems escalate, of course. As a manager, he also takes care of key accounts in the service department, ensures the efficiency of processes, boosts productivity, makes suggestions for increasing sales, develops his team and coaches the next generation of leaders. He also makes time to support projects for graduate or diploma theses.

Michael’s workdays don’t follow a strict schedule, and each day is different. “I like to coordinate personally with my team and always have an open door,” he says. A visit from a customer or a surprise call can completely change his daily plans—especially in the pandemic.

Personal Initiative is in High-Demand

SKIDATA has supported Michael through his career with management training, among other things. “In normal times, there are several training sessions per year, each lasting two to four days,” Michael reports. At these trainings, he also meets colleagues from Dubai, the USA or Japan. “These meetings are important for networking, and it’s nice to make friends as well.” But to develop a career, “it always comes down to personal initiative,” Michael stresses. “I’ve always applied myself and demonstrated that I want to grow.” Being able to work independently is important to Michael. “I don’t need someone to tell me what to do every day, but I do need honest and open communication.”

Michael’s team spirit at SKIDATA extends to his vacations, as he often travels with his work colleagues. “We have been going sailing together for over ten years,” says Michael, who holds a boating license. Eight to nine colleagues join him—usually, in Croatia. And when he’s not sailing, he likes to ride his Harley Davidson Road King. His next career goal? Work internationally, and outside of Austria.

Software development with Scrum: Good teams get even better

Mornings in C# and Carmen in the evening

Space for Creativity and Teamwork

I’m at home in the world